pr/#ReuniteThem : Campaign launched to help the children in Calais

France terre d’asile is launching today a web and social media campaign entitled " #ReuniteThem " to raise awareness in France and the UK about the situation of unaccompanied minors in Calais who are desperately trying to join their family in the United Kingdom.

They are called Niazai, Kaseer, Amir, Ibrahim. They are mostly between 11 and 17 years old. While they come from different countries, they all left their home behind to save their life. They escaped war, dictatorship, violence.

They crossed various borders, they overcame many obstacles and used all their remaining strength to reach Calais, in the hope of joining their family in the UK. Despite their determination, their courage, they remain stuck in Calais, alone, and once more facing great dangers.

The French and British governments have committed to facilitate family reunion from Calais, yet no durable legal channel exist for the moment.

This campaign, launched with the support of several French and British organisations, calls on both governments to enable those children to join their relatives in the UK in a safe and legal manner.

Each and everyone can act at his or her level by: 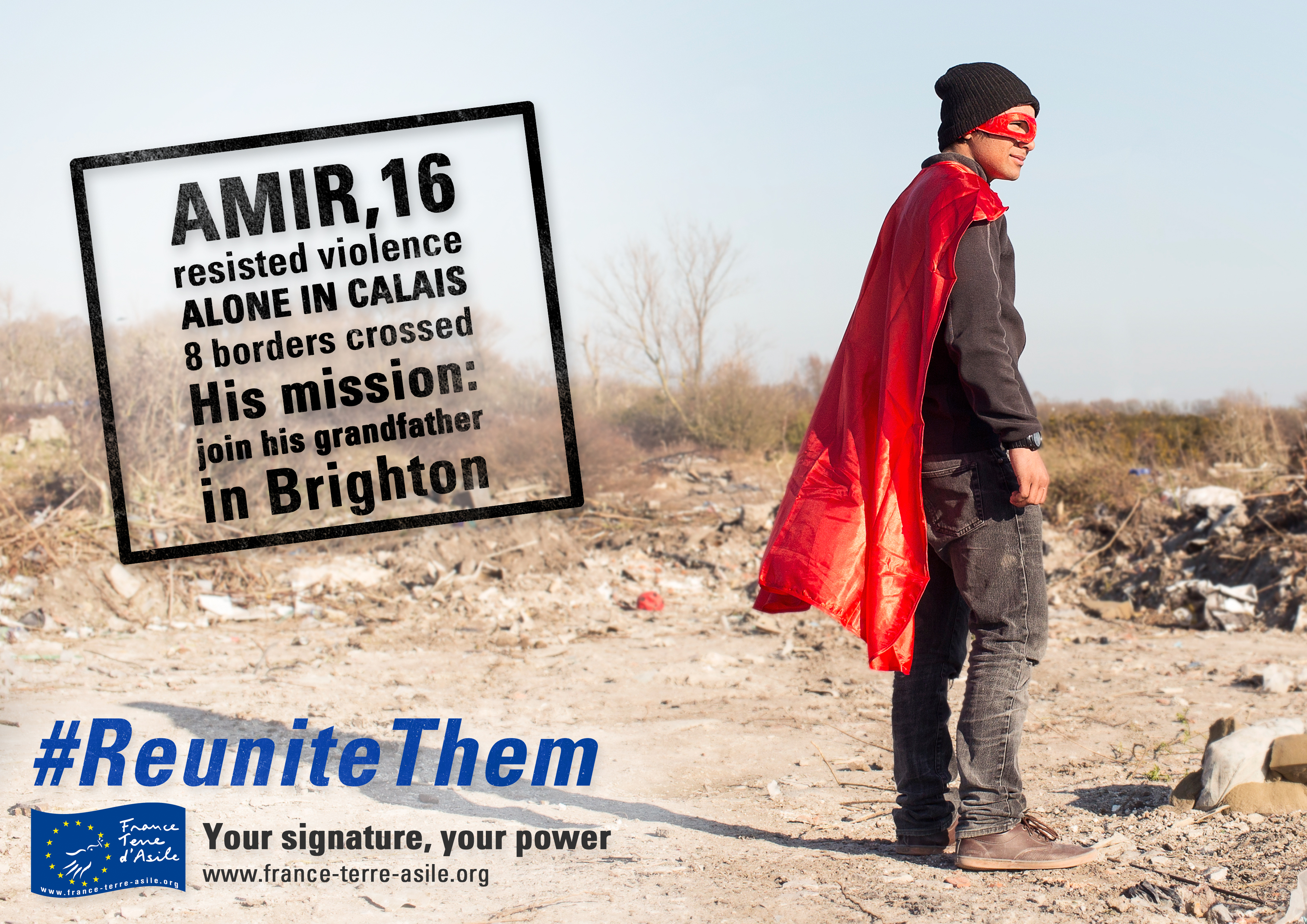 To know more about unaccompanied minors in Calais : click here 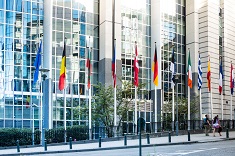 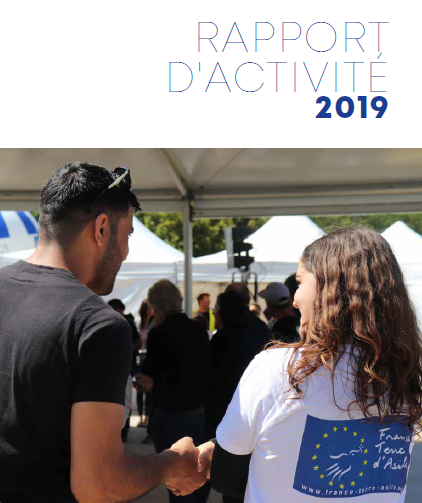