Right to asylum for unaccompanied minors in the European Union

Unaccompanied children without any legal representative in their side are present in all the 27 member States. Like adults, an important part of these youngsters fled conflicts and persecutions in their country of origin: under age recruitment, trafficking of children for prostitution, sexual exploitation, subjection to female genital mutilation, child labour...There are many good reasons for children heading to the borders, seeking for asylum and protection. The European Union is especially concerned by this question as 74 % of unaccompanied children in the world lodged their application of asylum in Europe in 2010.

♦ In order to identify the issues regarding this question, a study of comparative law entitled "Right to asylum for unaccompanied minors in the European Union" draw up for the first time a panorama of the european asylum standards for unaccompanied children. 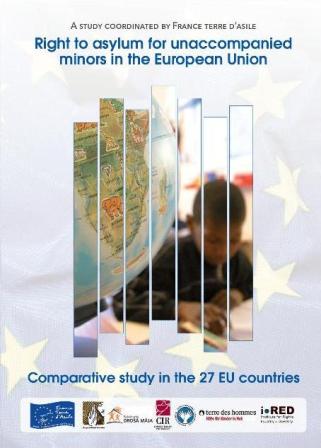 Synthesis of the study :

FINal report of the study :

♦ Two dissemination conferences of the results of the study has taken place in Paris on the 17th of September 2012 and in Budapest on the 30th of October 2012.

At the occasion of the first conference releasing the results of the study, a european call is made to the NGO and associations:

"Call for a european asylum policy adapted to unaccompanied children" 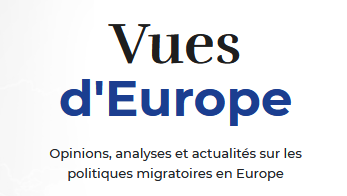 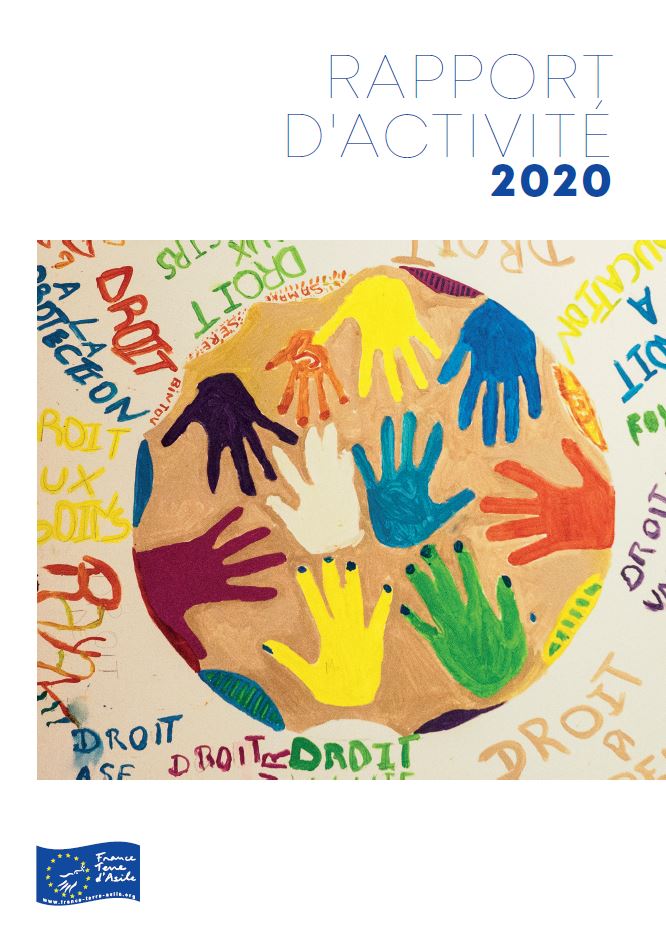